Summer hours (Saturdays and Sundays 12-4) are effective beginning May 1. 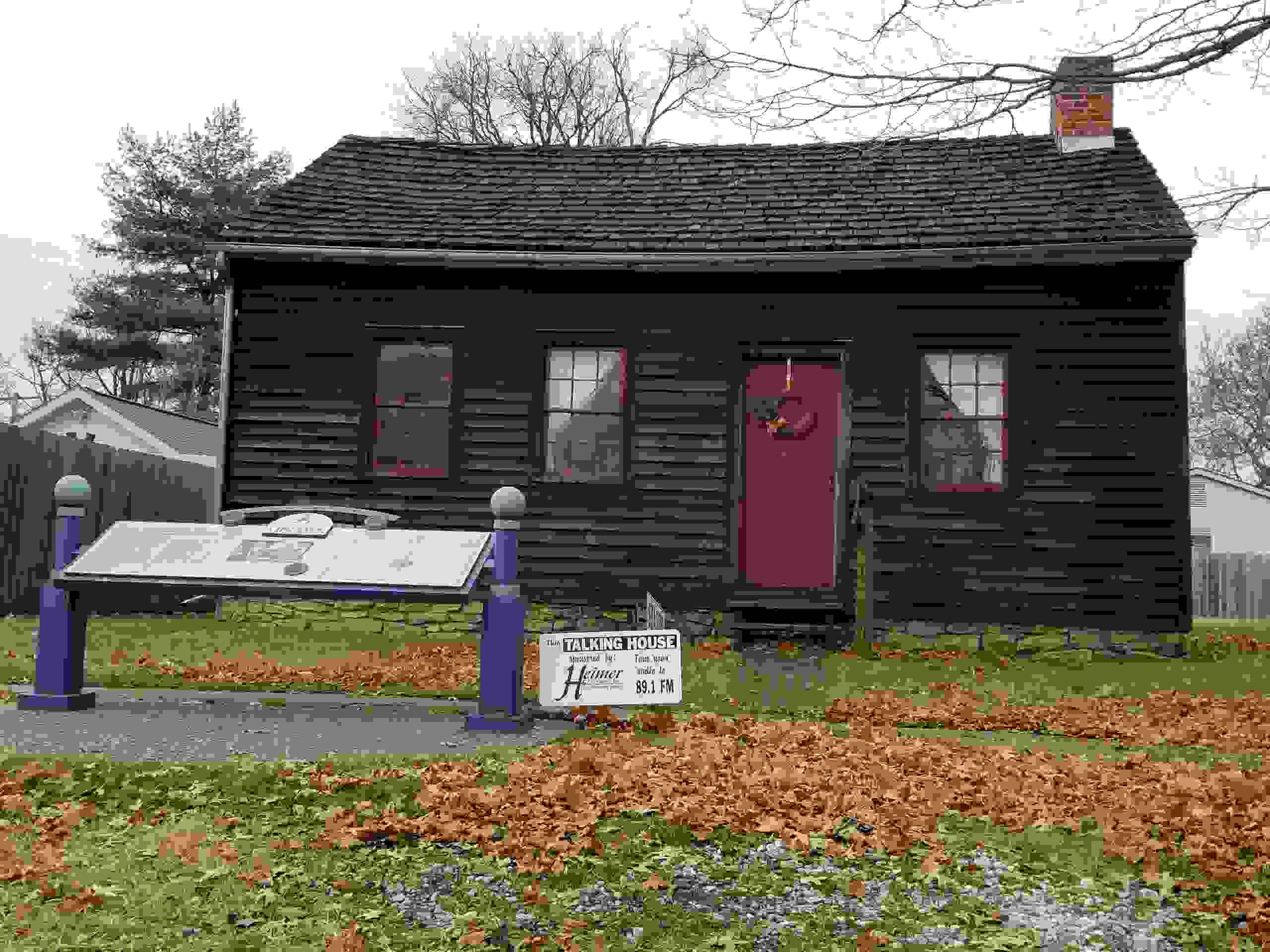 Owned by the Historical Society

The Shastid House was built in 1838 by John Greene Shastid. He and his wife Elizabeth had come to Pittsfield in 1836 from New Salem. During his time in New Salem Shastid was a friend and neighbor of Abraham Lincoln. Lincoln visited the Shastids whenever he came to Pittsfield.

“A quite remarkable person, though unknown at that time, was nevertheless on several occasions an honored guest... Abraham Lincoln. Lincoln still resided in Sangamon County, not as a grocer but as a lawyer. He would make trips from Springfield to Pittsfield as a circuit rider on legal or other business. While in Pittsfield he would never fail to walk the three short blocks from the courthouse to the Shastid home to dine with the family.” From "My Second Life" by John Greene Shastid's grandson Dr. Thomas Hall Shastid.

John and Elizabeth had nine children. John and Elizabeth lived in the house until 1863 when Elizabeth passed away. John passed away in 1874. At that time only their son Thomas was still in Pittsfield. The Shastid family owned the home until 1927 and used it as a rental property. In the 1940s, additions were made to the north, east and west sides of the house to add a bedroom, kitchen and bathroom. The house was covered with asphalt siding and new windows replaced the originals.

In 2002, Scott Hill and Bill Kidd started a restoration of the Shastid House. The 1940s additions were removed as well as any changes to the interior and exterior of the house. Repairs were made using period appropriate materials according to National Park Service standards for rehabilitation. The original timber frame was still intact and required few repairs. The house had moved up to seven inches in some places and had to be straightened before the fireplace was rebuilt and interior finishes and exterior siding could be replaced.

The house was listed on The National Register of Historic Places in 2003 because of its unique timber frame construction. The fact that it was listed after a major restoration is testament to the skill and attention to detail given during the project. There was no sawn lumber used in the frame of the house. Joists, studs, rafters, flooring and lath were hand hewn and much of this framework survived under later additions and improvements. Today, the house is furnished with period items to reflect the lifestyle on the Illinois frontier. There are areas open in the finished walls and ceiling to view the original timber frame, lath and plaster work. The house appears as it did when the Shastids lived there and entertained Lincoln.

The Shastid House is located at 326 East Jefferson Street in Pittsfield. It is across the street to the west of the Historic East School, home of the Pike County Historical Society Museum.

Information for this article is from the National Register of Historic Places nomination form completed in 2003 by Terry Pridemore.